Happiness and confidence are the most beautiful things you can wear on your wedding day. 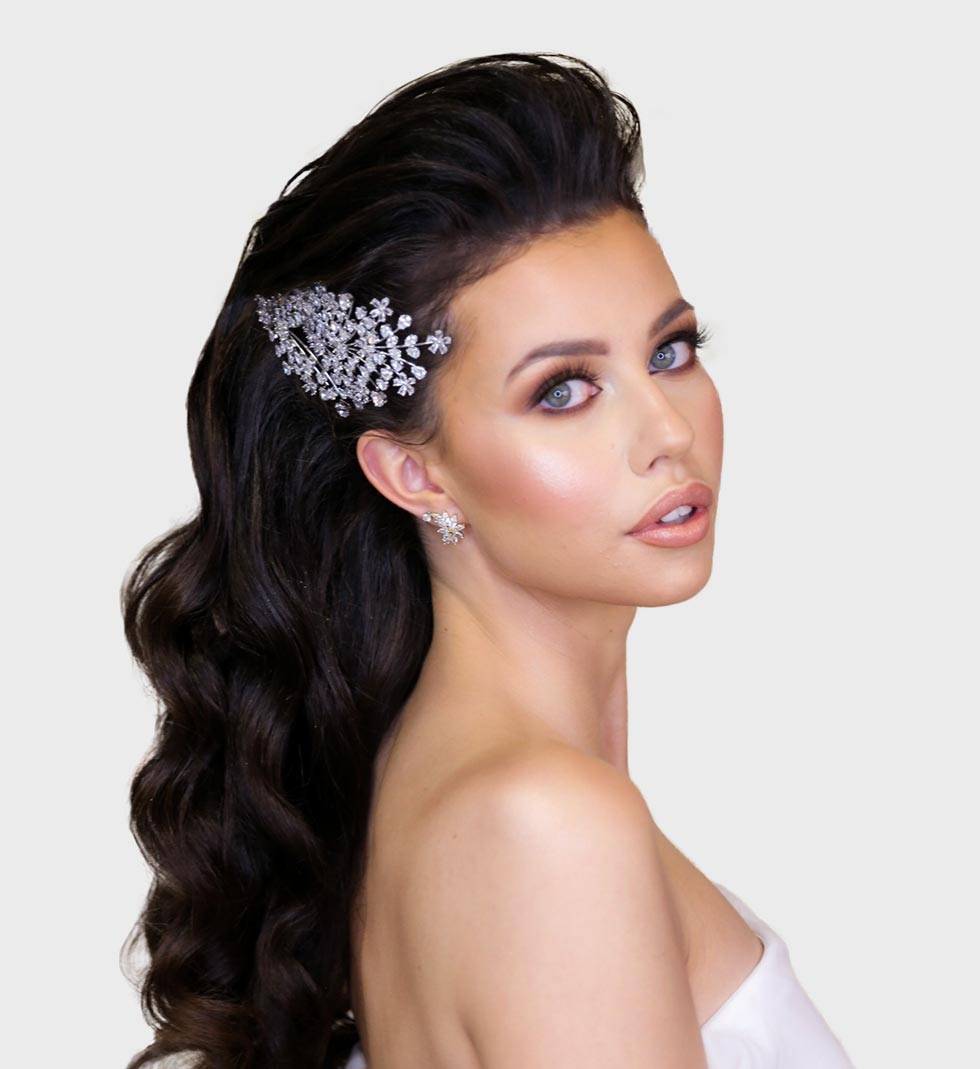 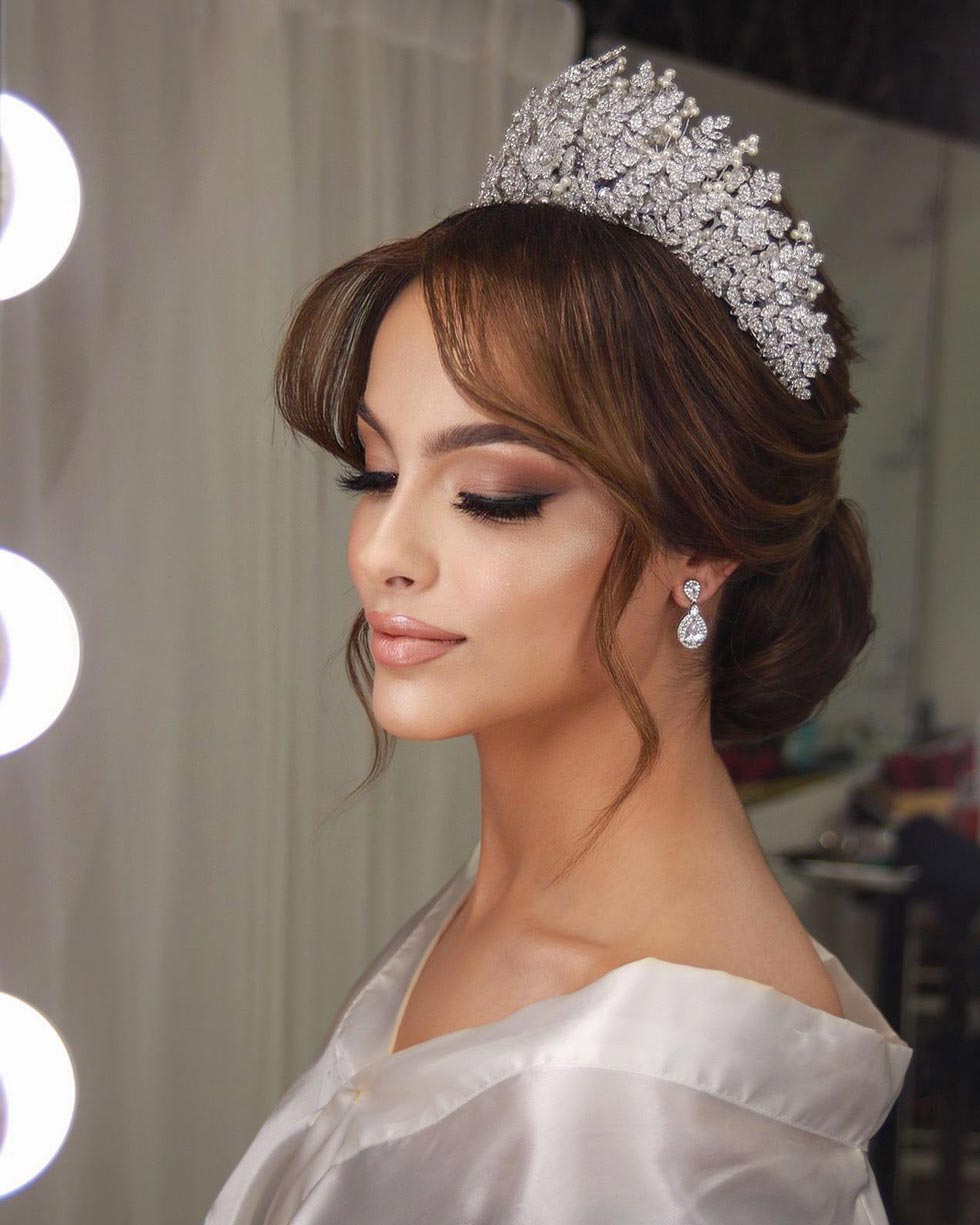 There is no surprise in our Arabian bridal skills. As we are an Arabian woman ran business. 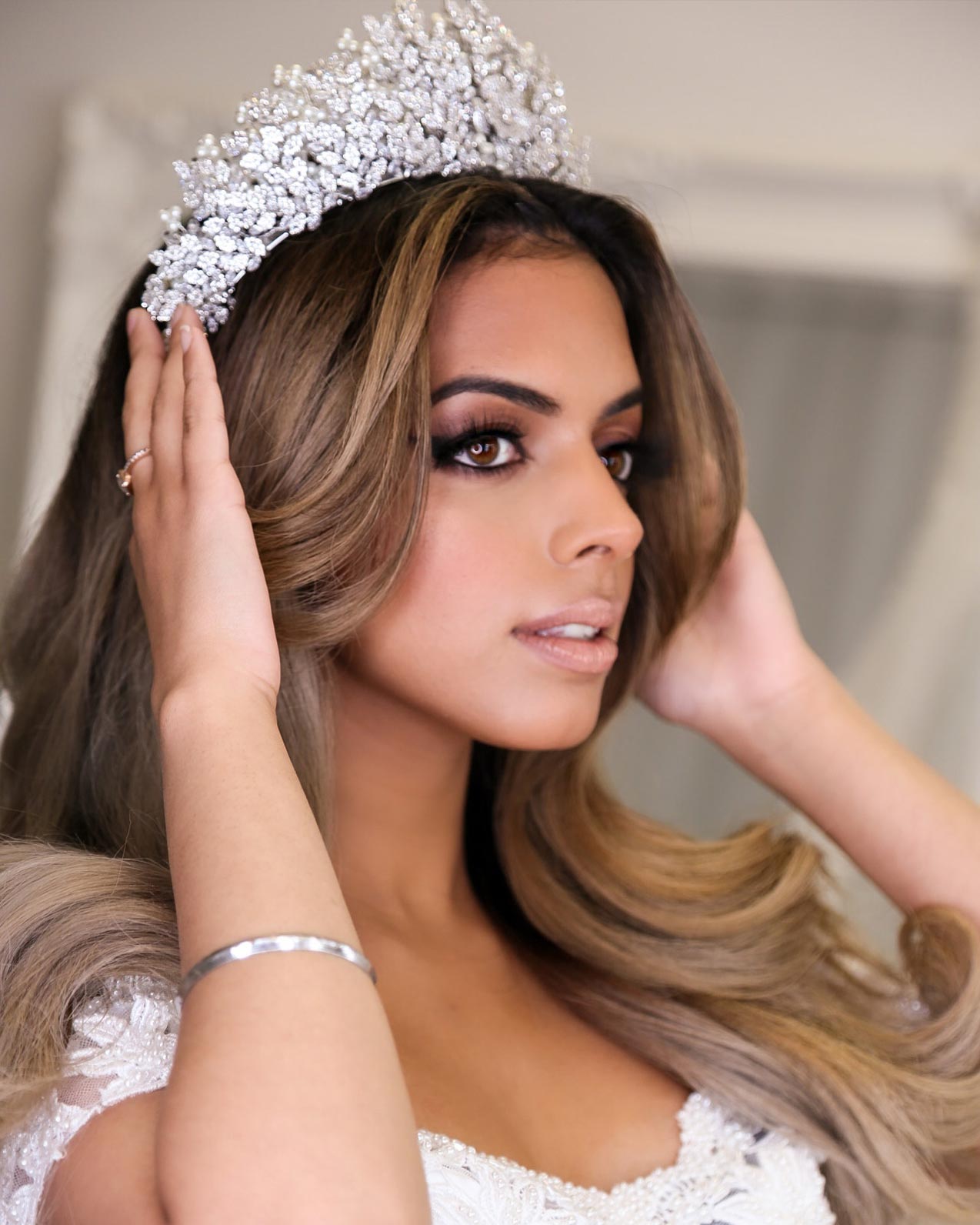 Vanity box is always on top of all the latest trends for makeup and hair styles. 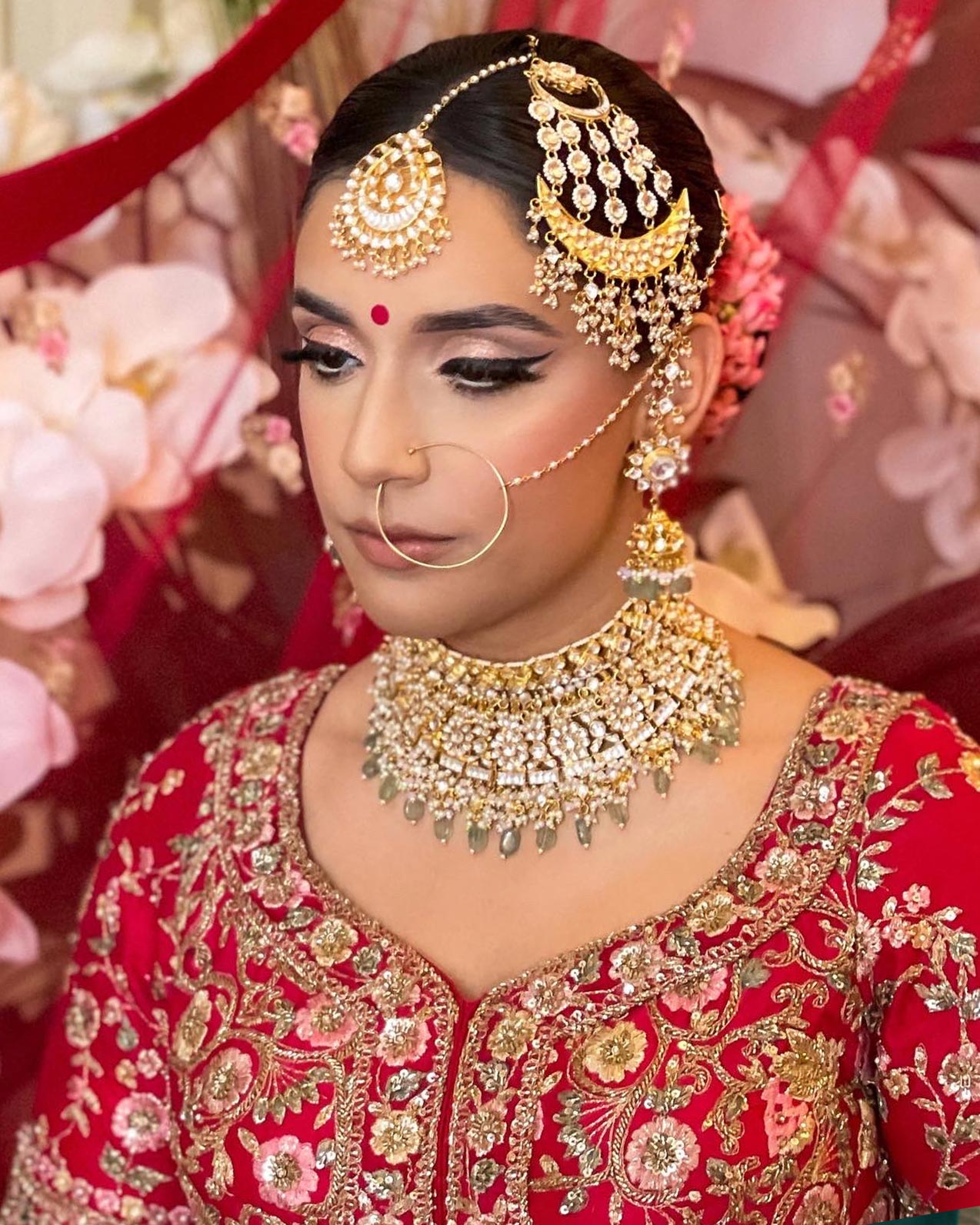 Lyn the owner has been working in the south Asian bridal industry for 10yrs. In these years she’s grown a love for the culture and traditions. 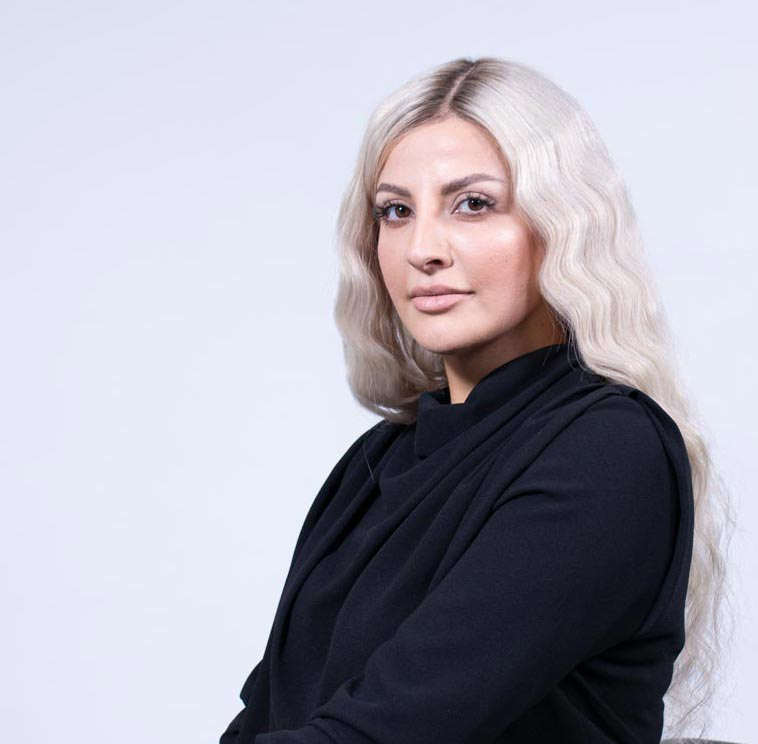 From a young age, Lyn has been interested in all things artistic. She was drawn to art, fashion, and makeup & hair, an interest in which she formed the inspiration for her career.

At thirteen years old, Lyn went to the live in Jordan for a year. The Middle East was far more advanced in the art of hair and makeup, and Lyn became inspired. She started to learn hairstyles she saw in magazines through trial and error, and she went from simply replicating looks to creating ones of her own!

Lyn’s natural talent combined with dedication, perseverance, and attention to detail has led her to accomplish many milestones in her career. She won first place in the WCFW (Western Canada Fashion Week) two years in a row and has been a sponsor at Fashion Against Cancer with Karl Wolf. She’s learned techniques from around the world, and successfully built one of the strongest bridal teams in all of Alberta. Lyn is currently an owner of VanityBox Salon & Studio and has her own line of lashes.

She recently just opened up a new studio, Lyn Saqqa beauty academy where she begins her new journey in teaching bridal hair and makeup!

Your big day is coming up, but before that we would love to get you dolled up for your pre wedding special events. It’s so exciting being apart of everyone’s special moments.

Vanity box is known to be the ultimate glam squad!!
Keeping up with all the lastest trends in makeup and hair styles we would love to glam you up for any special event!!

Second class of the season ❤️ Thank you to all

Hollywood waves one of the most requested styles i